Airbus Defence and Space, the world’s second largest space company, has been awarded the contractorship by the French defence procurement agency (DGA) for one of two military satellites for the COMSAT NG secure telecommunications programme. Airbus Defence and Space will also be co-responsible, together with Thales AleniaSpace (lead contractor), for the entire space programme, which includes two satellites, their launch, the ground control segment, Ka-band anchor stations, options for additional satellites, as well as the studies and operational maintenance of the system.

“Following the completion of design studies, the experts at Airbus Defence and Space decided to offer the Ministry of Defence an all-electric satellite for the first time. This is a field in which we specialise and have made a name for ourselves worldwide,” said François Auque, President of Airbus Defence and Space France. “Through our industrial team, formed jointly with Thales Alenia Space, we are eager to work to deliver these two satellites and to participate in the definition, realisation and deployment of the associated ground segment hand-in-hand with the DGA.”

Designed to replace the Syracuse III system, COMSAT NG is scheduled to go into operation from 2021, and will provide high-throughput capacity in the Ka military band in addition to those in the Syracuse III X band. COMSAT NG has an expected service life of 17 years.

The satellite to be produced by Airbus Defence and Space will be based on the electric version of the ultra-reliable Eurostar E3000 platform. This version is the bestselling electric propulsion telecommunications satellite on account of its lighter service module, improved mission performance and lower operating costs. Aside from its role as the prime contractor for one of the two satellites, Airbus Defence and Space will also be responsible for an essential part of the two satellites’ payload. 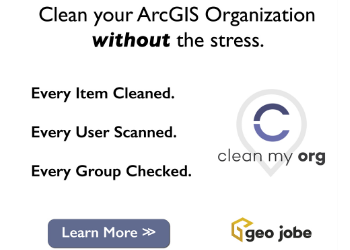