The United States issued 3,596 EB-5 immigrant visas in 2020, according to the U.S. Citizenship and Immigration Service report. The record in receiving visas was set by China — 1,686 visas.

India took second place — the local citizens received 613 visas, And the third place, unexpectedly for everyone, was taken by Vietnam with 456 permits obtained. Fourth and fifth in this list are South Korea and Taiwan.

In the countries of the former CIS, the situation is entirely different. For example, citizens of the Russian Federation received 1% of all EB-5 visas issued in 2020 — 36 permits. On the other hand, eight visas were issued to Azerbaijan and only two to Kazakhstan.

Such statistics are a serious advantage for the citizens of Russia, Kazakhstan, and other post-Soviet countries. While the US government introduces quotas on the number of visas issued to Asian countries and investors from China and India have to wait in long queues for their visa, Russians and Kazakhs can quickly get an EB-5 immigration visa without problems and restrictions. 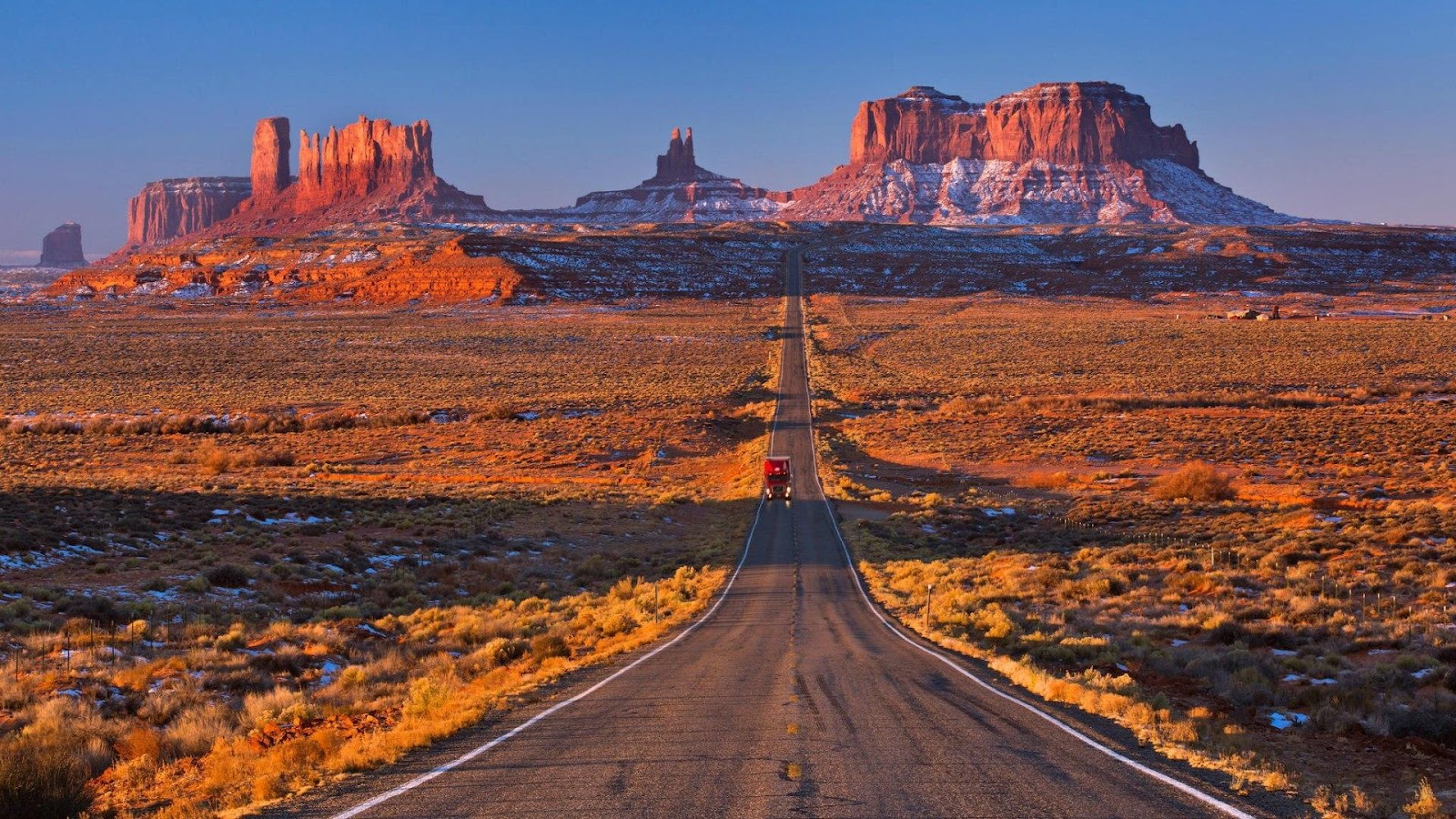 EB-5 is an investor immigrant visa. In layperson terms, it is a document that gives the right to live, study, work and do business in the United States of America. Also, EB-5 is the safest and easiest way to get a green card and US citizenship (permanent residence with this visa is issued in two years).

Also, the EB-5 visa differs from other methods of emigration to the United States by the set of advantages:

Learn more about the benefits of the EB-5 visa and compare it to other U.S. immigration options on Migronis.com. 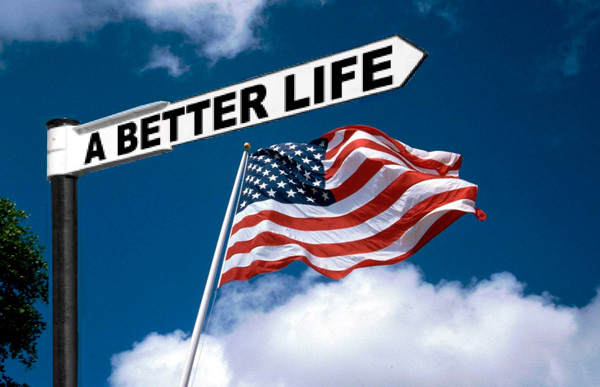 The EB-5 visa is an investment program. According to its rules, the applicant must contribute to the development of a US region with poor infrastructure, in particular:

Of course, there are some nuances in this procedure. So, the business that an investor sets up must be risky — therefore, just the typical investing in real estate is not possible. Secondly, you need to invest through one of the regional centers that organizes, opens and controls the business. The safest way to obtain an EB-5 visa is to use the service of licensed agents, such as the international company Migronis, who will explain all the details of the procedure and take over most of the processes.