You are here: Home / * PRESS / Business / Major Shifts In Hi-Tech You Should Know About

What we are seeing now is history presenting itself before us. Twenty years ago, Apple made computers. Microsoft made software for PCs. Amazon didn’t exist, and Electronics companies were only starting to sell button-phones doomed to fail after 2009. Things were simpler and way less interesting.

In this decade, we are going to see major shifting in all things gadgets and technology. We are advancing forward, and there’s no stopping us now. If you want to know where all of this is headed, this article is going to give you some major heads up. 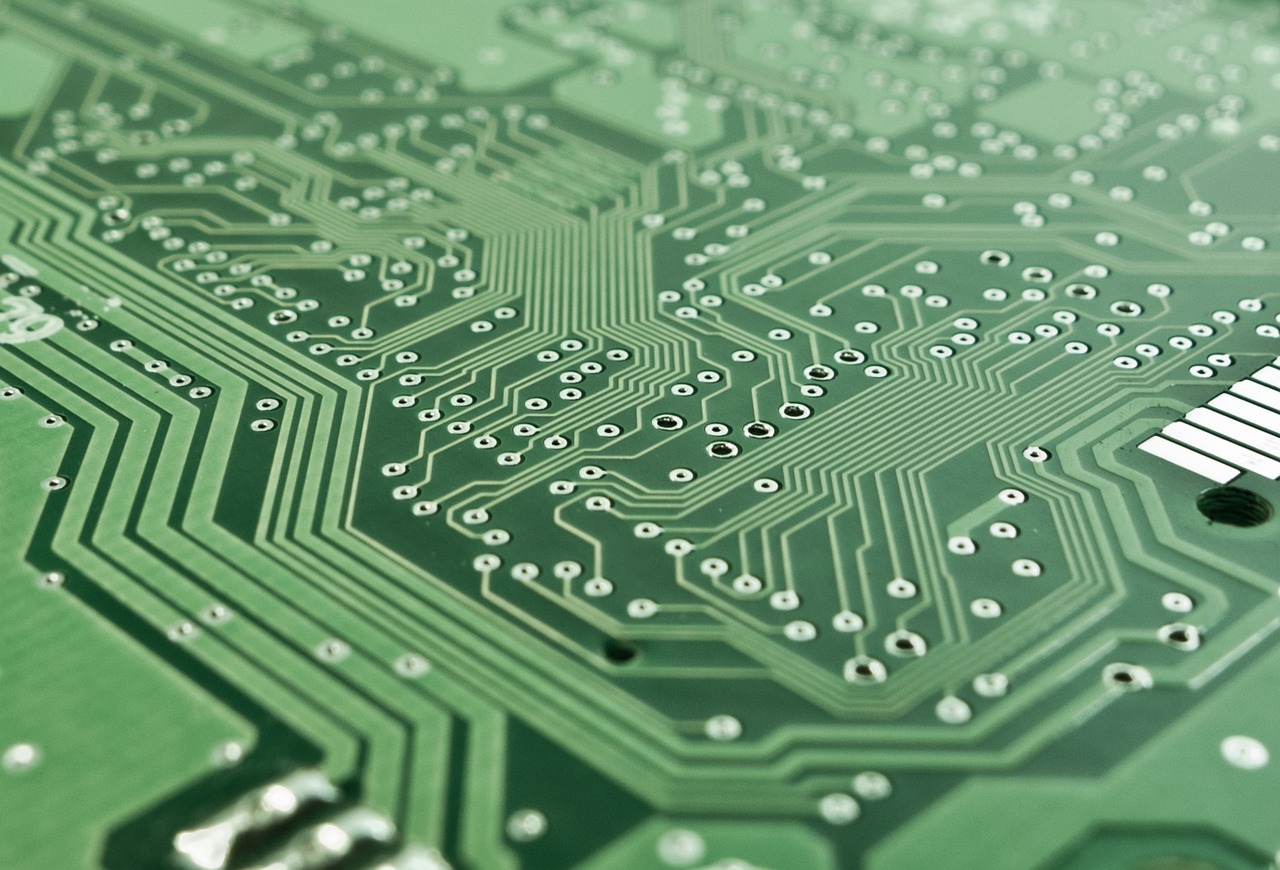 Okay, about a decade ago we all had a major crack in the industry. Smartphones can into play, and they changed the whole game. Got it. Now, the phone is an extension of an overwhelming majority of the modern population. This little device can do so much for us, writing out a list of functions would be both exhausting to write and for your readers to read. But it makes. Apple made personal computers before, and then Steve Jobs presented us with the most compact and useful gadget in the history of technology. Not too crazy, right?

Can you imagine driving an Apple Car in the new few years? While that project might still be in development, we know it’s coming sooner or later. So what does the famous fruit company sell? Highly advanced smartphones, tablets, computers, accessories. Looks like hi-tech for now.

And then we have a rival, such as Xiaomi. Who are they? They also sell highly advanced gadgets, software similar to the other options on the market (such as cloud solutions, nothing new). But did you know that a whole chunk of your house can have the Xiaomi label? Unlike Apple, they sell EVERYTHING. You can buy a TV, hairdryer, washing machine, electronic scooter, toaster, pen, shower head, with a Mi logo printed on it. If you can imagine it, it’s probably out there. This is the future for technology companies. They are swallowing entire markets as we speak.

It Starts As A Joke

A friend of mine from Japan recently forwarded me some exciting news about his local market. I actually thought the article was a prank until I confirmed it through a quick Google search. Turns out, the most popular Japanese appliance company is coming out with a line of Android phones.

For almost two decades, these guys were making excellent toasters. Truly outstanding reviews. But still, there is probably some nuance and a slight gap between a phone and a bread-heating machine. Still, I am not an engineer, so more props to them. I am definitely keeping my eyes on this. If you want to learn more, check out the article he sent me about Balmuda at gotechjapan.com.

This is one of the other highlights of the borders that are ceasing to exist. Many of the innovations we see come because of a playful move like that, but on the larger scale, these micro-movements add up and the industry is gaining momentum. Everyone wants the biggest piece of the customer, and we can only guess what we are going to see in the near future. Samsung coffee beans? No thanks!

As you may have noticed, gadgets don’t get any cheaper with time. On the contrary, companies are trying to stuff their products with as much functionality as possible, and that’s all good to some extent. But do you know what’s the actual difference between a 100$ and 1000$ phone? There is one, but you most certainly can accomplish an overwhelming majority of tasks on both of them, almost equally.

This segregation is of course dictated by many things, such as brand loyalty, quality, but also by the drops of overall consumption. While there are more people buying smartphones than ever, the need for laptops, tablets, and all kinds of other electronics has drastically decreased.

Another shift is how many companies are intending to make revenue. As most forms of data manipulation and advertisement are becoming frowned upon, companies are changing their income streams. They still want your money, but in a more elaborate, clear way. Buying an app isn’t enough anymore. If you like something and want to keep using it, buy a subscription. You can even pay quarterly or yearly!

The verdict seems to be that every company is going to push towards having its own ecosystem. Want to use an iPhone? Better use the whole Apple pack as well. Like Android? Join in the whole Google ride. What comes out of it remains to be seen.