You are here: Home / Blog / A What3Words Weakness Exposed?

Some apps and services enter the world of GIS and become overnight successes. Others have long, hard journeys into the limelight. What3Words belongs in the latter category.

Although the app is used as standard by the emergency services in places like Tonga, it’s still struggling to make headway in much of the western world. It’s more likely that people will have heard of it now than, for example, three years ago, but it’s still not a “mainstream” name when it comes to either mapping or people trying to find their way home. When people eventually find out about it in the west, they’re generally surprised to hear that it’s already been available for eight years. 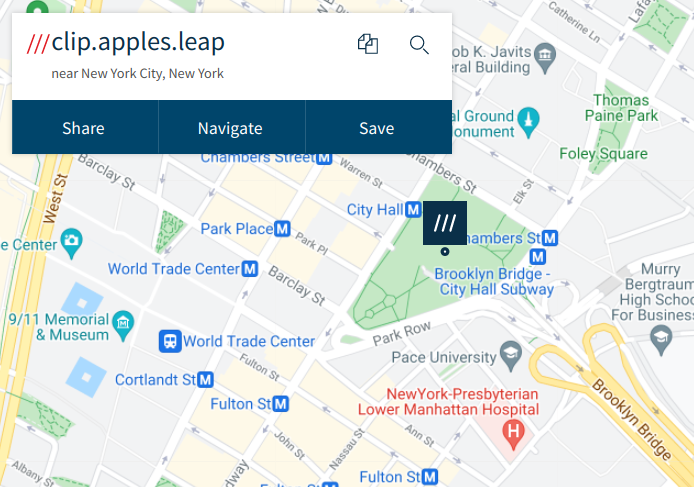 We’re aware that even now, some of you might not know what we’re talking about, so let’s return to basics for a moment. What3Words is a geocoding system that Jack Waley-Cohen designed in England in 2013. It divides the world up into fifty-seven-trillion three-meter by three-meter squares and then gives each of those squares a three-word name. Like the spinning reels of an online slots game using random mathematics to provide a random but unique outcome, the words that describe any of those fifty-seven-trillion squares are unique. They won’t describe any other location in the world. Online slots games at Rose Slots CA generates lines, and what3words generates locations, but the software that underpins them is surprisingly similar. Waley-Cohen has probably made more from the idea than any online slots player ever has, but that’s another matter altogether!

The key to the success of What3Words has been its simplicity, and that same simplicity is what makes critics suspicious of it. We’re aware that the app is far from universally popular within the GIS community. Numerous accusations have been thrown at the app and the people responsible for it over the years. The fact that it’s patented rather than being freely available is a common criticism given its intended use as a safety tool. There are also instances of inappropriate names being used for some locations. A war memorial in the UK has the assigned name “Mile Crazy Shade,” for example, and there’s a temple called “Tribes Hurt Stumpy” in London.

There are other controversies, too. The owners of What3Words claim that the odds of two similarly-named locations appearing in close proximity of each other (thus potentially confusing rescue workers) is around 1 in 2,5000,000. Security researcher Andrew Tierney researched this claim in early 2021 and disagreed with their assessment. He claims that the official figure from What3Words doesn’t factor in plurals, so when you add them to close repetitions and similarly spelt or pronounced words, the odds of two such locations appearing close together drop to 1 in 500. That still doesn’t make a clash likely to happen, but there’s still a vast difference between that figure and the one that the app’s developers try to claim.

Until recently, none of the minor criticisms have mattered. What3Words continues to go from strength to strength. It’s being adopted by a growing number of emergency services in its home country, with a few cities and states in the USA beginning to wake up to the idea, too. The company has very recently received a large-scale investment from the company behind Ikea furniture. With the twelve million dollars that Ingka Investments pumped into it in March 2021, What3Words aims to reach new international markets and move closer to true international acceptance. Before it does that, it might have to do something about spelling and diction.

Those who prefer numbers over words when it comes to identifying locations have always claimed that What3Words reliance on the spoken word is likely to be a weakness – and they might be right. The Mountain Rescue Service of England and Wales released a report on the app’s effectiveness at the end of June 2021, and it doesn’t make for pleasant reading. Over a twelve-month period, the rescue service had to deal with forty-five instances of incorrect directions being given to them by users of the app. Those wrong directions and the delays they cause could be the difference between life and death with the incidents that the rescue service has to deal with. There’s no suggestion that the app is at fault – the three-word labels it generated for each location were correct – but the words rely on people’s ability to interpret them correctly. Humans make mistakes with spelling and pronunciation and also have different accents from region to region. It’s these mistakes that led to the forty-five incidents. 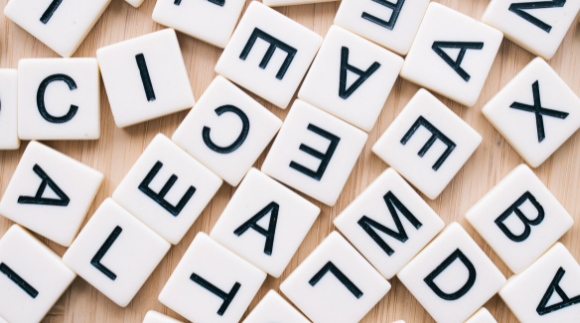 Some of the bad instructions were easy to identify quickly because they pointed to locations in China and Australia. Places in Vietnam and Russia were also incorrectly reported by stranded mountaineers and hikers. Issues are most likely to arise when the three words are given from the caller to an emergency services worker and are then passed from the emergency services worker to the rescuers. The addition of an extra person in the information chain makes incorrect spellings and mispronunciations more likely to happen. Mistakes can still be made with numbers, of course, but are thought to be less likely. In every case of incorrect details being provided, workers then had to call back the party in need of assistance to obtain the correct details. Those delays could be deadly, and there’s no guarantee that someone in danger will even be able to take another phone call after making their first one.

What3Words’s position on the matter is that they’re not a replacement for maps but a location tool that might provide additional value. They point to numerous instances of the app being used to save lives and say that 85% of UK-based emergency services will now accept What3Words locations. That might not be a good thing if such vulnerabilities exist. We’re not sure what the solution to this should be. Perhaps certain word groupings should only appear in certain countries. Perhaps numbers could be introduced as part of the system. Maybe there isn’t a solution at all, and this is just a risk that users have to take. Still, though, it seems the critics are right. There is a critical weakness in What3Words – and it might be one that its inventors struggle to fix. 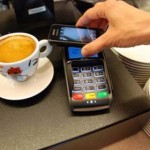